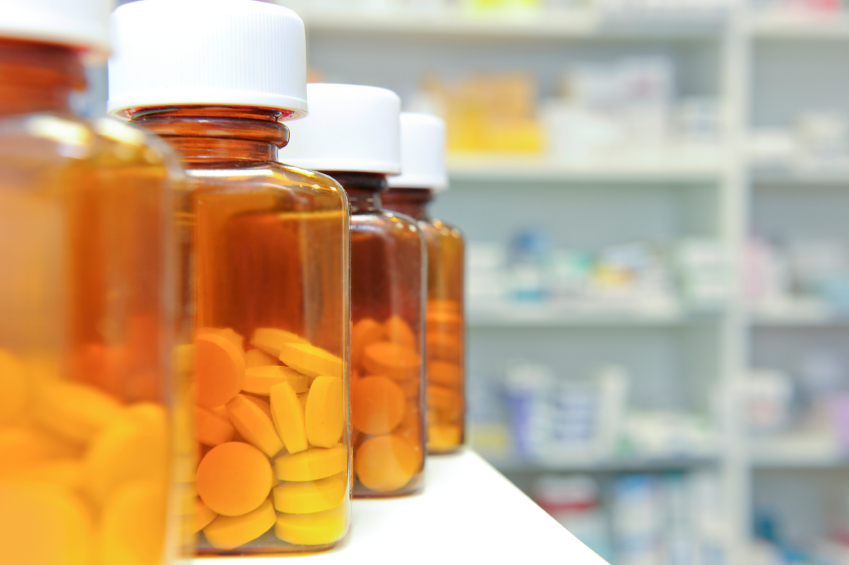 Pharmaceutical manufacturer Ranbaxy USA has agreed to pay an unprecedented $500 million after having been charged on three felony counts of selling adulterated pharmaceuticals produced in their plants in India, and four counts of deliberately deceiving the FDA.

The felony charges under the Federal Food Drug and Cosmetic Act totaled three centering on the medications themselves. In addition, there were four more charging that the pharmaceutical manufacturer engaged in willful deception in the information they provided to the Food and Drug Administration. The medications were manufactured at the Ranbaxy plants in India, at Dewars and Paonta Sahib, between 2005 and 2006. Criminal fines totaled $150 million, and civil claims of $350 million more resulted in an extraordinary $500 million total, the largest ever seen to date for this type of case. Ranbaxy entered guilty pleas on all counts.

Three medications were shown to have been adulterated. They consisted of the drugs gabapentin, which is prescribed for neural pain and epilepsy; Sotret, the branded generic for isotretinoin, which is a medication for nodular acne and ciprofloxacin, a wide-range antibiotic. Ranbaxy also indicated that some of their generic versions of the statin drug Lipitor® may have been contaminated with tiny shards of glass. Inspections of the facilities by the FDA revealed that the procedures used to test the drugs for purity, reactions to light, temperature, humidity and other factors were insufficient to establish the stability of the compounds and that their records had been falsified.

Additional inspections showed that there were violations of current good manufacturing practices in the production of active pharmaceutical ingredients and the finished medications. These cGMP violations were brought to the company’s attention as early as 2003 and 2005, but the drugs were neither recalled nor were reports issued until much later. The adulterated drugs were still introduced into the market despite the company’s awareness of the cGMP violations taking place at the Paonta Sahib and Dewas plants. A former executive for the company was instrumental in reporting the misconduct and in bringing to light the improper practices, a process that required eight years of careful investigation and analysis of the findings.

Ranbaxy admitted regretting the faults that caused the investigation and charges, but points to the successful presentation of other generic medications in their overall positive outlook. The company indicated that, now that the case is settled, they are ready to put it behind them and look to the future.

If you would like to learn more about the Ranbaxy USA adulterated pharmaceuticals case, contact Mahany & Ertl today by calling 414-223-0464.

Below is our latest investor fraud video, this one on GPB Capital. A full transcript follows along with a link to our GPB … END_OF_DOCUMENT_TOKEN_TO_BE_REPLACED