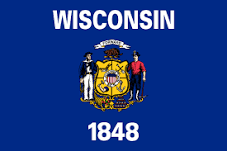 ATTENTION ALL WISCONSIN CANCER VICTIMS – Were You a Farmer, Homeowner or Landscaper that Regularly Used Monsanto’s Roundup? You May Be Entitled to Significant Compensation

An estimated 11,200 cancer victims have filed lawsuits against Monsanto, maker of the popular weed killer Roundup. Several countries have banned Roundup after links between the product’s active ingredient, glyphosate, and certain types of cancer. Medical experts believe that glyphosate can cause non-Hodgkin’s lymphoma, leukemia and myeloma.

Due to thousands of lawsuits being filed, the federal court has consolidated the Roundup cancer cases into a single “multidistrict litigation” or “MDL.”  The judge overseeing the cases has assigned a handful of those cases to be tried as “bellwethers.” Depending on the outcome of these cases, lawyers may be able to consolidate much of the discovery and investigation involved in these cases.

The first jury trial involved a professional groundskeeper who sprayed hundreds of gallons of weed killer each year as part of his landscaping duties. In the second case, the cancer victim was a homeowner who used Roundup around his property to control weeds.

Wisconsin is a hotbed of litigation involving Roundup cancer claims. Although many think of Wisconsin as America’s dairyland, the state has a rich farming history. We are a leading state for cranberries, corn, cherries, tobacco, oats, strawberries and apples. With crops comes the need to control weeds. And the nation’s number one weed killer? Roundup, of course.

Wisconsin is one of the top 15 states for total use of Roundup. Millions of pounds of glyphosate based herbicides are sprayed on Wisconsin farms annually. Oat farmers also use Roundup as a desiccant meaning it is sprayed on crops after harvest to help them dry. (Wisconsin is the 4th largest producer of oats in the United States.)

Add the state’s many golf courses and parks and its no wonder why glyphosate use is so high here. But that is bad news for Wisconsin cancer victims. 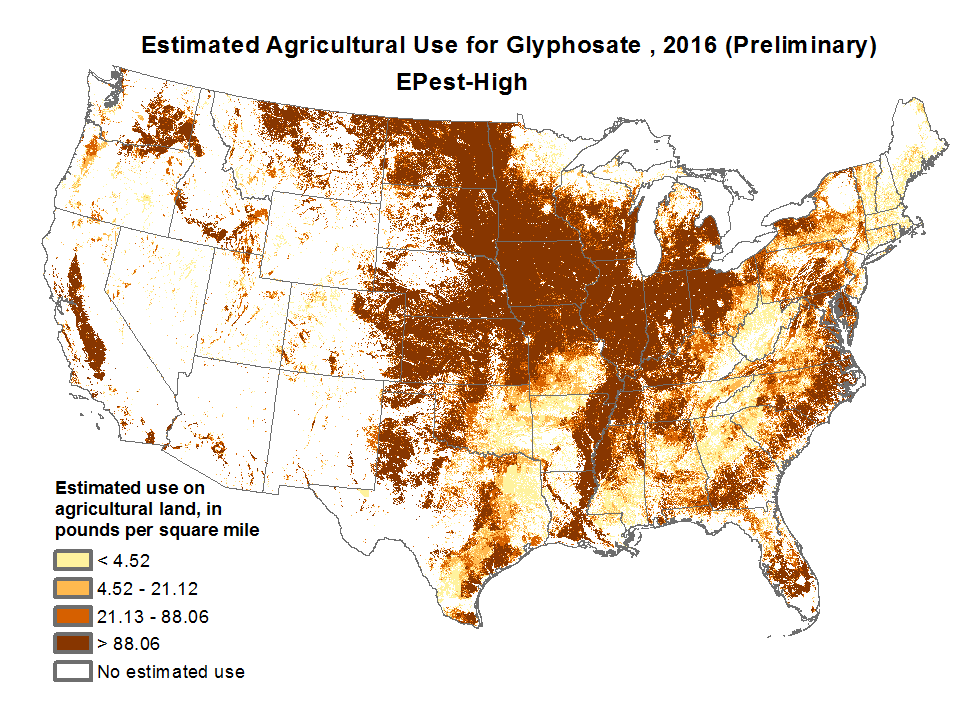 Cancers and Diseases with Suspected Links to Glyphosate

Medical experts have found a link between Roundup and certain types of cancer including non- Hodgkin’s lymphoma, leukemia and myeloma.  Other experts believe there is a link between the popular weed killer and many other types of disease including:

Hundreds of Wisconsin Cancer Victims Have Filed Suit against Monsanto

There are hundreds of lawsuits against Monsanto and other makers of glyphosate based weed killers filed by Wisconsin cancer victims. Obviously, we cannot tell all of their stories in a blog post although each story is unique and worth telling.

In 2017, Larry Faschingbauer filed suit against Monsanto.  He claims that he used Roundup beginning in the 1980’s right up until he discovered that Roundup may have caused his cancer. Although he was diagnosed with Non-Hodgkin lymphoma in May of 2012, he didn’t learn of the link to cancer until years later.

Like many other Wisconsin cancer victims diagnosed with non-Hodgkins lymphoma, Larry is a farmer. He says he regularly used Roundup to control weeds on his farm. Farmers, landscapers and golf course groundskeepers have a much higher exposure to Roundup because they use so much of it.

According to his lawsuit, Larry noted that Monsanto constantly advertised that its products were safe. That included advertising claims such as:

Today he feels that those advertisements were false and gave users of Roundup a false sense of security.

The Wisconsin Legislature gives cancer victims just three years to sue. That time may be extended a bit based on something called the discovery rule. That rule gives extra time to sue based on when the patient learned – or should have learned – that his or her cancer might be linked to Roundup.

Monsanto denies their products have any link to cancer. (Remember, this is the same company that made PCB’s and later, Agent Orange.) We expect they will also claim, however, that anyone who developed cancer more than three years ago has waited too long to file suit. That is because the World Health Organization (“WHO”) first identified glyphosate as a possible human carcinogen in 2015. We believe they will argue that the WHO report started the clock for all those who developed cancer before that date.

What this means is Wisconsin cancer victims don’t have much time to file claims for damages.

What Kind of Damages Can be Recovered?

Wisconsin law allows cancer victims to recover their medical costs including future medical costs. Loss of wages and income and pain and suffering is also compensable.

Wisconsin is one of many states that now limit damages under the guise of “tort reform.” Punitive damages in Wisconsin are limited to the greater of $200,000 or just two times the amount of compensatory damages. That means the large punitive damage awards given by the two California juries are not available in Wisconsin.

It is also more difficult to collect punitive damages here. In fact, they are rare. To receive punitive damages, one must prove the defendant intentionally disregarded the rights of the plaintiff or “acted willfully, wantonly, or maliciously” toward them. The Wisconsin Supreme Court says plaintiffs must meet a high burden to win punitive damages.

Given the allegations that Monsanto sought to mislead the EPA and that its independent testing labs were engaged in criminal fraud, Monsanto cancer cases may be one of the few cases in Wisconsin where jurors can issue a punitive damages award.

Mahany Law is a leading national law firm with its headquarters in Milwaukee, Wisconsin. We are seeking Wisconsin cancer victims diagnosed with non Hodgkins lymphoma, myeloma or leukemia and who were exposed to Roundup.

Despite the existence of a Multi District Litigation consolidation order, these cases are NOT treated as class actions, Each case is unique. We will be happy to determine whether or not you have a case. If a loved one has recently passed and was a frequent user of Roundup, the estate may also have a claim.

For more information, visit our Roundup Cancer Victim Claims Center and our Roundup Resources pages as well as the video below.

Ready to see if you have a case? Contact us online, by email or by phone at 414-704-6731. All inquiries protected by the attorney – client privilege.