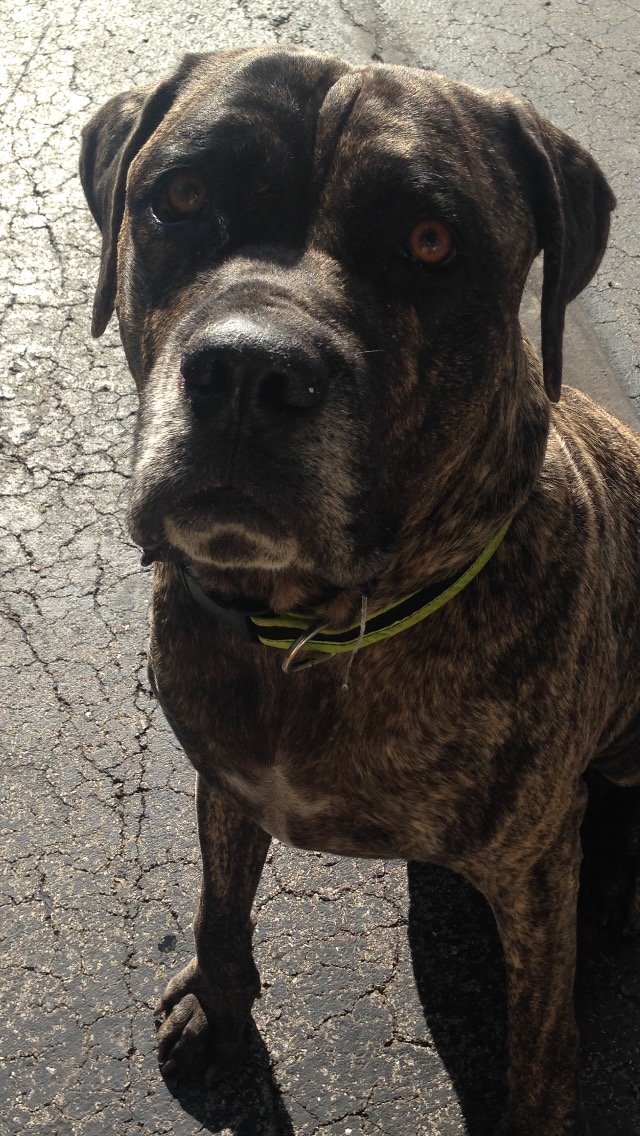 Are We Facing A New Mortgage Crisis? Yes And That Means New Whistleblower Opportunities

CNBC carried an interesting story this week; house flipping is reportedly “on fire” in Las Vegas and Miami. Of course, we all know what happened to both these markets in the last bubble – housing prices fell by as much as 50%.

There is a story behind the story, a cautionary tale of what happens when the flippers saturate the market. Widespread flipping always precedes the big crash. That isn’t the real story, however.

Flippers can only flourish if there is a ready supply of easy money. In the words of the CNBC columnist, during the 2000’s, “even a dog could get a mortgage with no money down.”

After the last crisis, credit markets dried up. Banks were afraid to write loans and Fannie Mae and Freddie Mac clamped down on bad underwriting practices. One estimate says that big banks paid $132 billion settling whistleblower and regulatory lawsuits tied to the 2008 meltdown. Those fines are behind the big banks now and things are quickly reverting back to business as usual.

If banks learned their lessons, they are quickly forgetting them. With flipping on the rise and renewed access to easy money, the problems of the early 2000’s are about to repeat themselves.

Can a dog get a mortgage in 2016? Probably not but things are once again getting bad.

When banks and lenders fail to follow underwriting guidelines, bad things happen. Banks simply can’t be trusted. We expect a new but smaller wave of bad mortgages which means plenty of whistleblower opportunities.

Under the False Claims Act, a whistleblower can file a lawsuit in the name of the United States against a bank or lender who is doing something that defrauds Fannie Mae, Freddie Mac, the FHA or VA. Since the overwhelming number of residential mortgages are insured by these agencies, the False Claims Act is available to prosecute violators.

We like the Act because the Justice Department can pay a whistleblower award of up to 30% of whatever the government collects from wrongdoers. During the aftermath of the last crisis, the courts and Justice Department paid out hundreds of millions of dollars in awards. Multi-million awards were not uncommon.

A lesser known law that also pays whistleblower awards is FIRREA, the Financial Institutions Reform, Recovery and Enforcement Act. If a bank or its officers engage in misconduct that hurts or weakens the bank, the government can pay an award of up to $1.6 million.

Earlier today, NPR interviewed the head of the Federal Reserve Bank of Minneapolis. His comments were blunt. He says the “too big to fail” banks are still too big. When asked why banks don’t police themselves he said, “Well, it’s not in their financial interest. It’s in their financial interest and in their shareholders’ interest to grow as large as possible, and unfortunately, the risks are then borne by society.”

If banks won’t police themselves, who will? The government tries but its hard without an insider. That is where whistleblowers come in.

If you have inside information about bank misconduct, give us a call. We are happy to help you determine if you are eligible for an award. (Our clients have already received more than $100 million.) There are many protections available to whistleblowers and  there are also some things that can be done to protect your identity. Before walking away from a potential award and the opportunity to restore sanity to the industry, call us.

All inquiries are free, without obligation and always confidential.