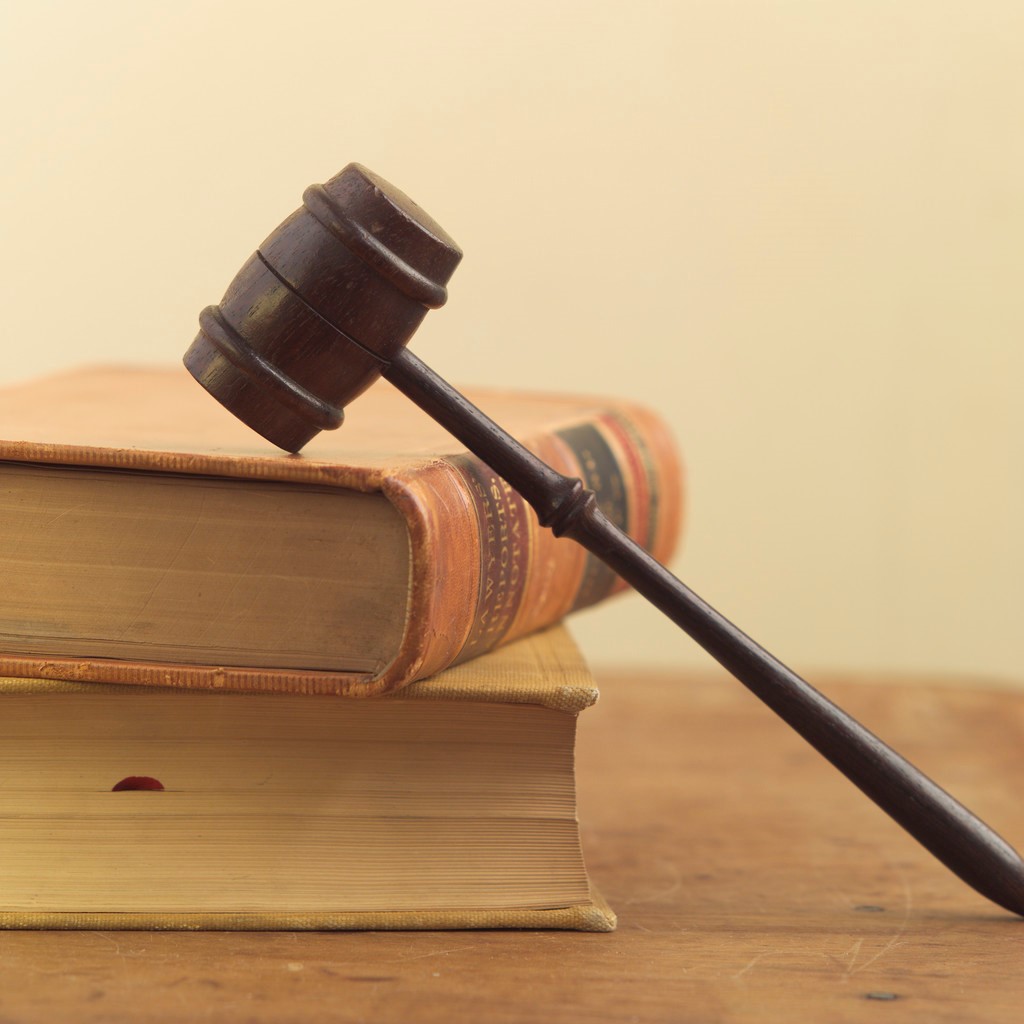 The U.S. Securities and Exchange Commission has charged yet another player in the massive Ponzi scheme orchestrated by Nikolai Battoo. Marketed as PIWM, Maven Assurance or Maven Life, the Ponzi scheme is estimated to have raked in over $150 million dollars. Already the principals, Nikolai Battoo and his chief marketer Tracy Sunderlage, have been charged for their wrongdoing. Ditto for two investment advisers who were funneling money into the fund. This week, the SEC charged two more parties, Alliance Investment Management (AIM) and its president, Julian Brown for their role in the scheme.

According to the SEC complaint, AIM and Brown purported to be the custodian of assets under Battoo’s management. The government says, however, that since at least 2009, the firm didn’t possess the assets listed on customer statements. In fact they allowed Nikolai Battoo to issue fictitious account statements to both auditors and customers.

The SEC says things were so bad that Brown and AIM simply began shipping blank letterhead and allowed Battoo to create statements using the custodian’s stationary. In the words of the SEC, the statements sent to customers “were a figment of Battoo’s criminal imagination.”

Things were so cozy between Battoo and AIM that for a while they shared the same office, post office box, telephone number and even an employee. An “independent” custodian Alliance was not. In fact, by 2009, it wasn’t even a custodian.

Ultimately, AIM and Brown are alleged to have simply transferred $45 million of investor monies in their control to Battoo. Investors thought they were protected by the existence of an independent custodian. In fact, the custodian was a major participant in the scam.

Alliance Investment Management is in actuality, a Bahamian broker dealer. Julian Brown, its president, also resides in the Bahamas. Marketing materials from PIWM suggests that Brown was a member of PIWM’s executive board and investment advisory board.

It is unknown if Julian Brown and Alliance Investment Management have any assets. To date, two separate court appointed receivers have collected some money but the amount available for distribution to investors is woefully inadequate.

Private law firms have been successful in pursuing third parties like stockbrokers who sold the investment. Even if not directly part of the Ponzi scheme fraud, stockbrokers have an independent duty to perform their own due diligence before recommending investments such as PIWM to their clients.

There may still be time to recover money but time is running out very quickly. (Some actions have already been dismissed because too much time has elapsed.) This is truly “last call” for many investors.