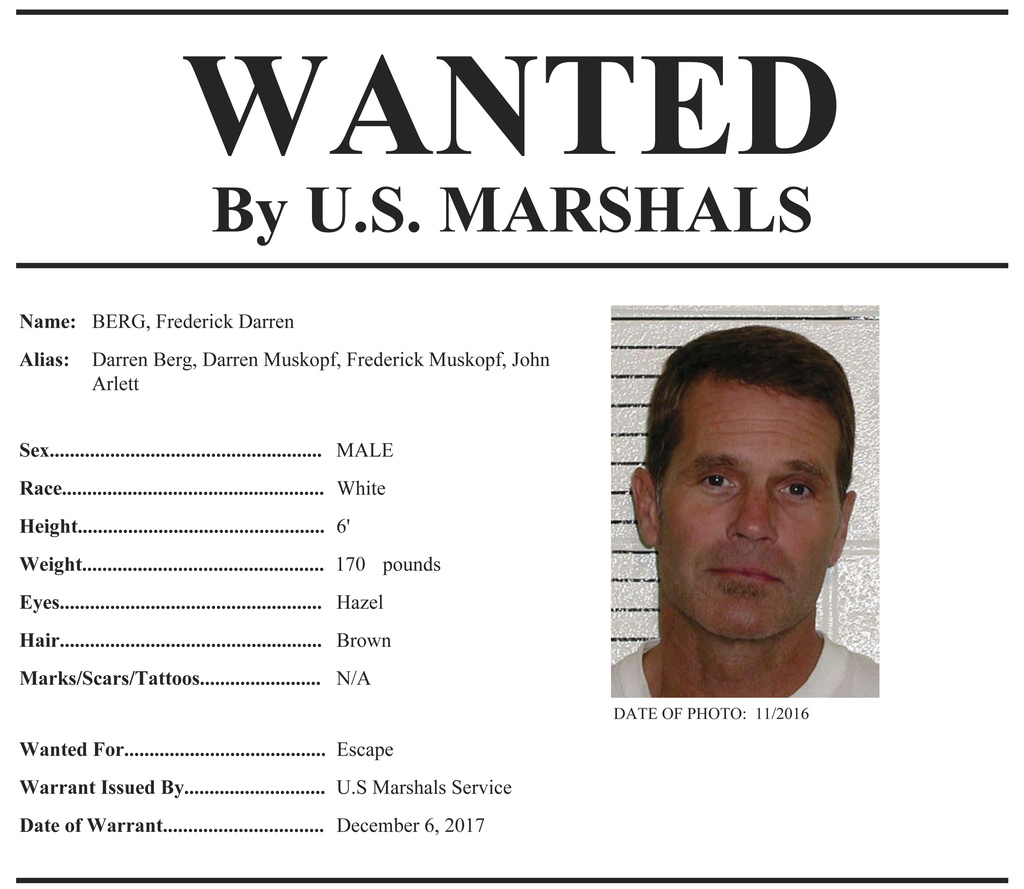 [Post Updated… You won’t believe the wild ending!] Most people in Seattle know that Frederick Darren Berg is accused of masterminding the largest Ponzi scheme case in the history of Washington State. Berg is currently in jail awaiting trial on multiple felonies. Prosecutors have also charged Berg with bankruptcy fraud. Why is this significant? If proven, it shows that Berg continued to lie and cheat even after he had been caught last year.

On July 27th of last year, Berg filed for bankruptcy after no longer being able to make millions of dollars in interest payments to his investors. Like most Ponzi schemes, Berg used the money from new investors to pay the old investors. It doesn’t take long before the pyramid simply grows too large.

Shortly after filing for bankruptcy, prosecutors and federal agents charged Berg with fraud. As eloquently stated by the U.S. bankruptcy trustee, Berg’s investment scheme was like the Wizard of Oz but with absolutely nothing behind the curtain.

The feds later charged Berg in a superseding indictment with bankruptcy fraud after the trustee discovered he diverted hundreds-of-thousands of dollars from the bankruptcy estate – money that was to have been returned to investors and creditors.

The trustee learned that Berg deposited $398,773.57 in a Bank of America account 2 days AFTER filing for bankruptcy. In a series of transactions designed to further conceal the money, he then transferred money from the Bank of America account to an Ameritrade account and then to a Union Bank account. None of the accounts were in his name, although he controlled them. None of the accounts were disclosed to the court either.

U.S. Bankruptcy court judge Karen Overstreet ordered the banks to turn over the money remaining in the accounts on December 27th. The amount remaining from the original $400,000? Just a few thousand dollars.

Berg went from his huge island mansion to a 96 square foot jail cell. He is unlikely to steal any more money while incarcerated. His theft from the bankruptcy estate, however, may land him a few more years in prison. No trial date has been set for the criminal cases.

This post was first written in 2011 when Berg was in jail awaiting trial. You won’t believe what happened in recent years.

After the post was written, Darren Berg pleaded guilty to some of the charges against him. In February 2012 he was sentenced to 18 years in prison. At his sentencing Berg offered a bizarre explanation for his crimes. He challenged the court by asking, “Did I run a 10-year Ponzi scheme and defraud you for 10 years, or did I run a legitimate business and then defraud you?” He later said it was the latter. We aren’t sure if the difference even mattered.

Fraud is fraud and U.S. District Court Judge Richard Jones asked Berg how he even lives with himself given all the damage he caused.

After sentencing, Berg was sent to the U.S. Penitentiary at Atwater. Housed in a minimum security portion of the prison, he subsequently escaped in December of 2017. A spokesperson from the U.S. Attorney’s Office in Seattle said,

“More than 800 victims suffered losses from Berg’s schemes – losing dreams of retirement, home ownership or educational opportunities for children and grandchildren. Darren Berg will be captured, held to account and returned to federal custody.”

When captured, Berg likely faces a felony escape charge and will likely serve the remainder of his sentence in maximum security. As of May 2021, the Bureau of Prison’s inmate locator still lists Darren Berg as “escaped.” Authorities believe he fled to Brazil although the trail is now cold.

Mahany Law is a full service boutique law firm that assists victims of fraud recover their money. Our national team of fraud recovery lawyers has helped clients from Maine to Hawaii. We have successfully brought actions against lawyers, securities brokers and financial professionals for their negligence in a wide variety of frauds and investment schemes.  From welfare benefit plans to Ponzi schemes to bad investment advice, we can help. In many cases we can recover your money from gatekeepers such accountants, auditors and financial professionals who may have assisted you in investing your money.

For a no obligation, confidential review of your case, contact attorney Brian Mahany online, by email or by phone at 202-800-9791.

[We limit cases we consider to those with an out-of-pocket loss of $ 1 million or more. Understanding that any loss is important to victims of fraud, contact us by email if your losses are less. We still may be able to help of know someone who can.]